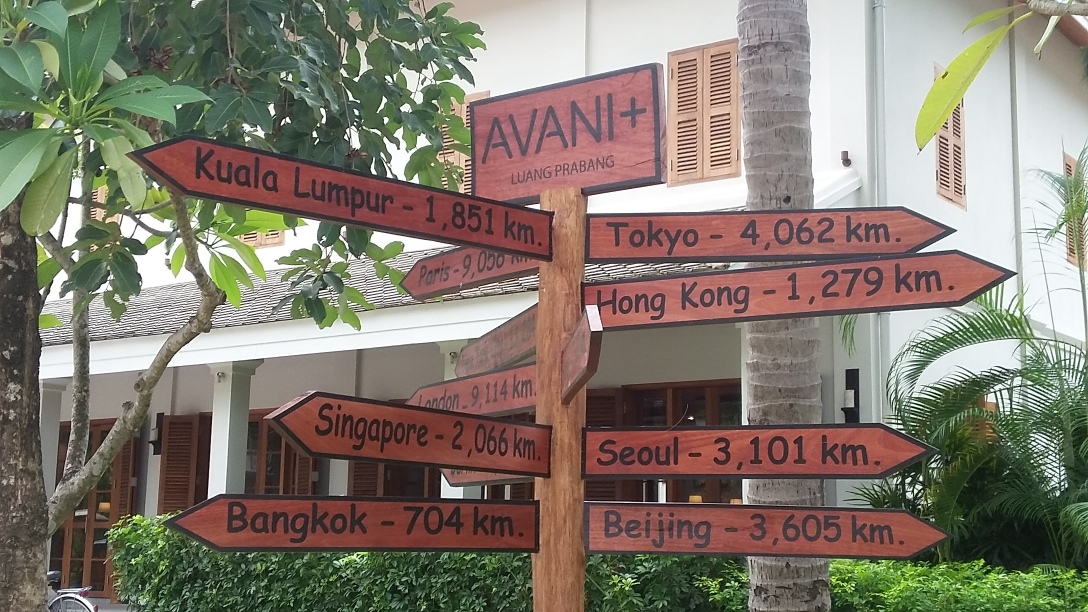 The road to true love isn’t the only thing that rarely runs smoothly. Finding your career niche, or even a direction for development, can be difficult, especially when you don’t have a particular goal in mind.

For a generation which was taught “you can be anything you want to be”, the economic reality is proving to be starkly different. In addition, the open-ended tyranny of choice often means that young people spend a couple of years post-graduation trying out different career options.

So what benefits are there to frequently switching jobs (including job role as well as location), or “job-hopping”, as it’s casually known?

1. Sometimes it feels like you’re living in one of those “choose your own adventure” games. 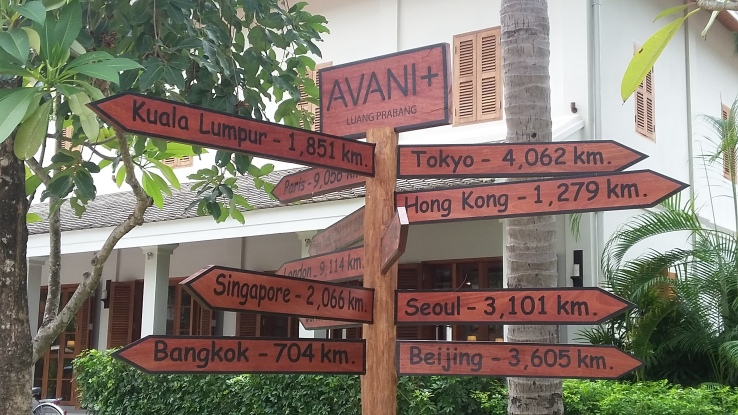 You have the world as your playground. Part-time, flexi- and remote working means that you can afford to work almost anywhere in the world. Living in the developing world, for example, offers a cheaper cost of living, so with some savings, or a decent starting position, a graduate might well be able to rent their own apartment and live a good quality of life.

If you’re open to switching between jobs involving the English language (teaching, proof-reading and editing making up the majority of these, with teaching dominating) then south-east Asia in particular is a great place to be.

OK, so this one is contentious. You may well find (as I do at present) that working abroad actually ironically offers you less holiday time than working in your home country, depending on the national holiday entitlement where you’re from. However, I have the opportunity to travel locally and nationally in a different part of the world to where I grew up. 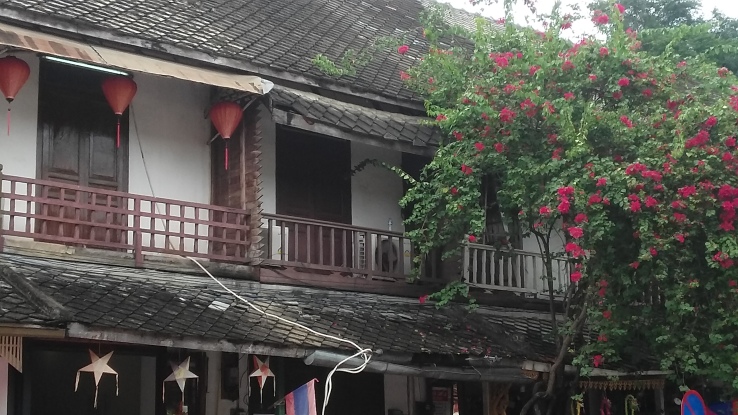 Alternatively, for many jobs abroad (especially teaching, or other roles in international schools, or seasonal jobs in ski resorts and summer camps) the chance to travel outside of your contracted hours is much greater.

With the advent of technology including multiple IM platforms and Skype, working remotely (from tutoring to editing and, in my experience, marketing work) means that you’re no longer tied to one location, and it might well be possible to hold multiple roles at once – in different time zones!

At one point a year or so ago I was working as an offsite Skype trainee for a Hong Kong-based company in the mornings, before doing a couple of hours of tutoring in the afternoon and early evening. This meant that I had the ability to do some self-study and even some writing on the side during the day, something impossible with a regular 9 ‘til 5 office job.

Another point concerning technology is that it’s so much easier to stay connected than a decade ago. Copious Wi-Fi, affordable Smartphones and better apps (FB messenger, Skype, and Whatsapp being the main ones) take the hassle out of keeping with family and friends.

This is true of more “conventional” jobs too. Had I trained as a lawyer or accountant, I would have undoubtedly gained a great deal of relevant skills. The difference is, when your career path is flexible, you may well find yourself moving “sideways” and learning soft skills such as cultural sensitivity and awareness, as well as highly applicable concrete skills including foreign languages. This leads me on to my next point.

5. You grow tremendously as a person.

When I graduated, I could never have imagined that I’d have worked as a private tutor, SEN Exams Assistant, technical editor, marketing assistant and classroom English teacher, all by the age of 24. In five different countries.

I’d argue that taking on a variety of roles in a relatively short space of time means that you become better at adapting, and managing risk and change (something my school reports always stated that I was terrible at), although of course, you can’t have it both ways – you won’t specialise in any one particular thing. 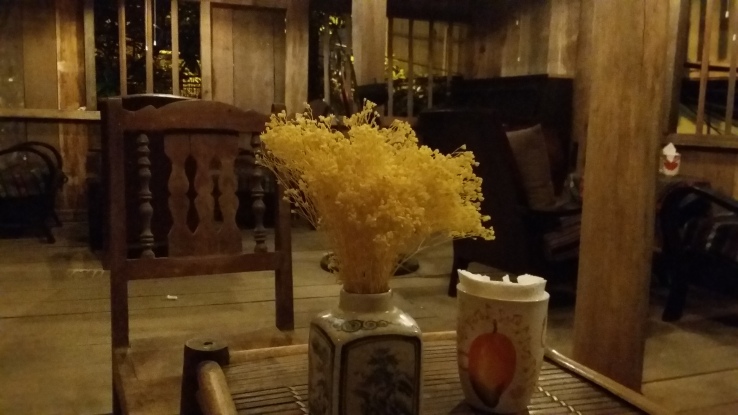 This comes completely from personal experience, but I genuinely believe that the more you put yourself “out there”, the more the world gives you back. I’ve had job offers abroad from casual dinners, business cards handed to me in street side diners, and paid opportunities come up from one-off voluntary events.

Although this can happen to anyone, the more you build up an international network, the more likely it is to happen to you. I also think that the resourcefulness gained from working in a dynamic environment (or perhaps, constantly changing environments) makes us better at finding such opportunities.

It’s not all rainbows and sunshine though (whatever Instagram images of Bali and Machu Picchu might suggest). Here are a couple of serious drawbacks I’ve faced in the last couple of years;

1. Instability. This is a big one, as it really affects everything. This is something that particularly applies to people going solo. When you put your life on the line for a job that involves you to divert from your previous job role and location, you’re staking a lot. 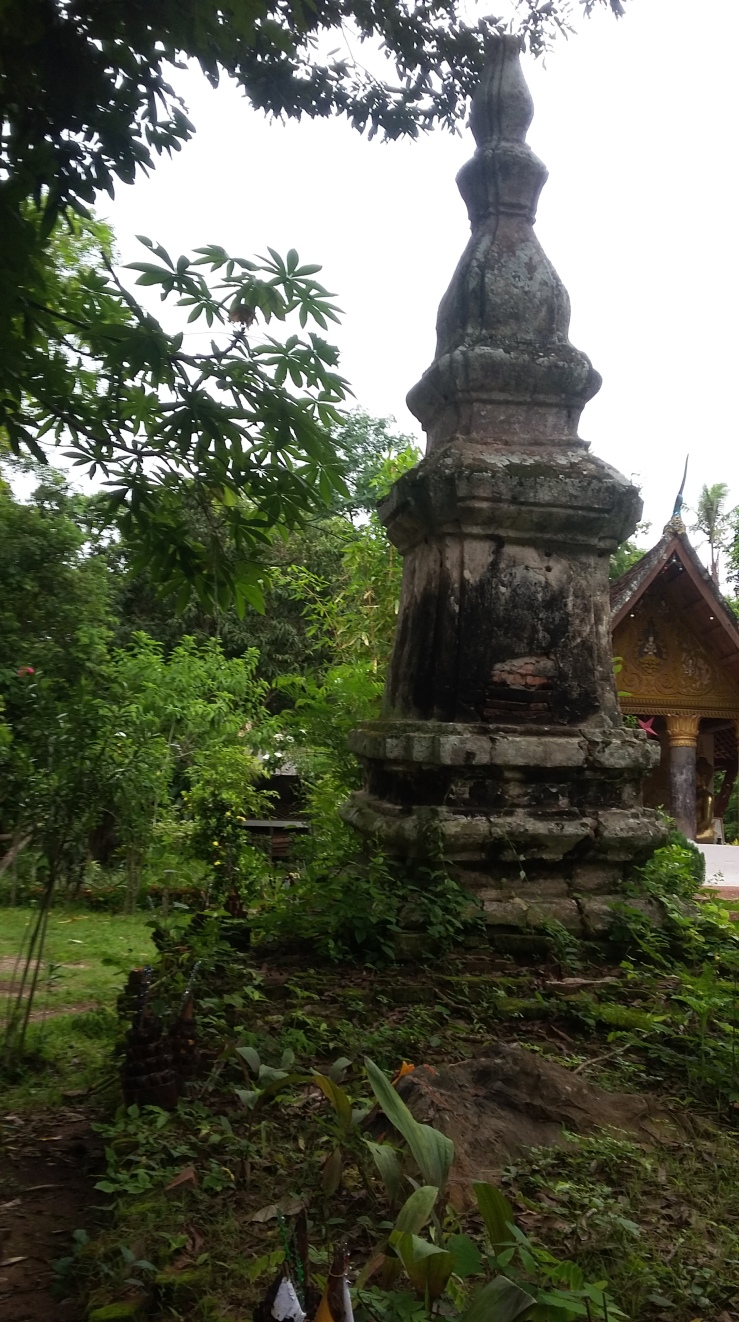 In worst case scenario, if you lose that job, or decide to resign and leave before the contract ends then you stand to lose a lot of the initial investment (the cost of flights, visas etc.). You’ll probably also have to give up wherever you’re leaving, and potentially head home ASAP. Yep. It’s a big deal, and is probably the main reason why more people don’t go abroad for work.

2. Distance from family and friends. Another big one, and a major reason why many people are reluctant to work in another continent. Time differences are frustrating, and technology isn’t always as reliable as we expect it to be (the flipside to living in such times – not everything is instant yet!). However, there are ways of coping, and often you can still switch up your job role without necessarily relocating abroad.

3. It’s not an economical way of doing things. I’ll second that. Although I don’t have major outgoings in the form of a mortgage, car or expensive bills, the amount that I’ve spent on flights in the past four years has been considerable, not to mention related expenses such as insurance and travel vaccinations (the boring details…). In addition, living in SE Asia means that I’m away from an incredible resource – the NHS. Paying for medical care adds up, especially when prescribing medicines has become so financially incentivised.

In addition, I think that switching job roles often causes financial losses indirectly. Sticking at one role gives you the opportunity to earn end of year bonuses, and to really progress. Many people my age are starting to move upwards, some into assistant managerial positions, whereas I’ve “started at the bottom” again, in my latest role. If you have a desire to get rich quick, or even just start making serious savings before you’re 30, this probably isn’t the way to do it!

4. It may take you further away from your chosen career path. This is something that I’ve been cautioned about by professional careers advisors.

Traditionally, if you have something in mind (e.g., “I’d like to become a translator) then it’s thought that it’s better to aim for this goal directly (by doing a relevant master’s degree and then gaining experience in a translation company). 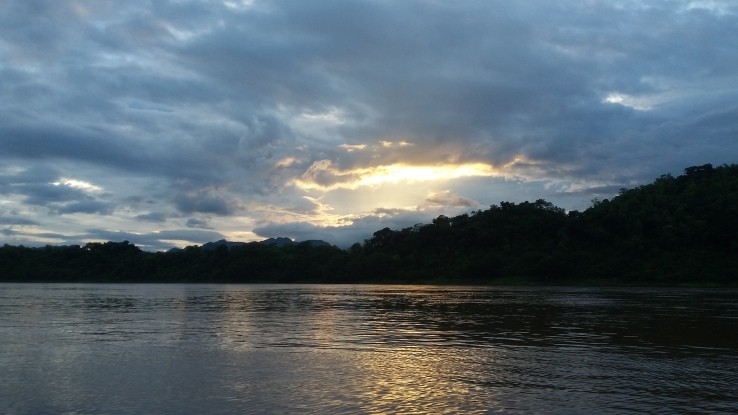 Clearly, this isn’t as much of an issue if you don’t have a clearly defined career path in mind, and are taking the “scenic route” – deciding what you do and don’t like about a particular job according to experience.

Yet, some websites are advising individuals in some areas to gain experience via other relevant sectors, especially for competitive or niche roles. For example, if you want to become a journalist, but can’t get professional experience, then perhaps you can teach English for a living, and then write for publications on a voluntary basis to gain experience, before moving into the sector.

Conclusion: every industry and sector is internationalising. For that reason alone I would advise young people to seek work abroad, particularly whilst they are free of other responsibilities which tend to come later in life (a mortgage, possibly children, ageing parents etc.) Even if only for a short period, the effect on personal development, self-confidence and self-esteem is likely to be considerable.

I don’t advise switching job roles and locations if you’re particularly married to one particular vocation (naturally), but I do think that the work is becoming more dependent on short-term contracts and soft-skills, rather than learned knowledge.

As for continuously switching job roles, there’s really no such thing as a “job for life” anymore (aside from a few core vocations, like medicine and dentistry, or specialisms like veterinary science), and employers often reflect this in the way that they treat staff, in my experience. The chances are, even if you stick with one company, or one industry, you may soon find that your job title changes to meet ever-changing demands! 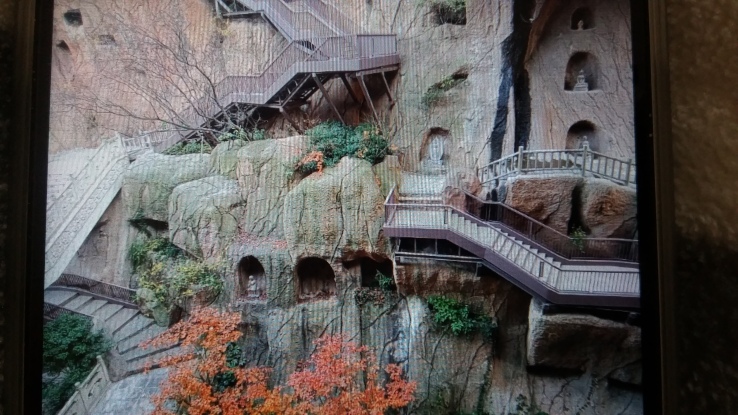 Therefore, if you have the savings in place to offset the initial costs, and are willing to handle a bit of instability, I’d argue that switching up your role and moving to the other side of the world is one of the best life lessons you could give yourself, and definitely a solid foundation for building resilience for later life.

For those looking for something closer to home – don’t be confined to traditional routes and professions, the 21st century is all about personal development, and developing a “portfolio” of work experiences is increasingly seen as being as beneficial (if not more so!) as retaining the same job title.